“Dr Gittleman and his staff are top notch. They were wonderful to our dog Macy and treated her in a thorough and professional manner.” 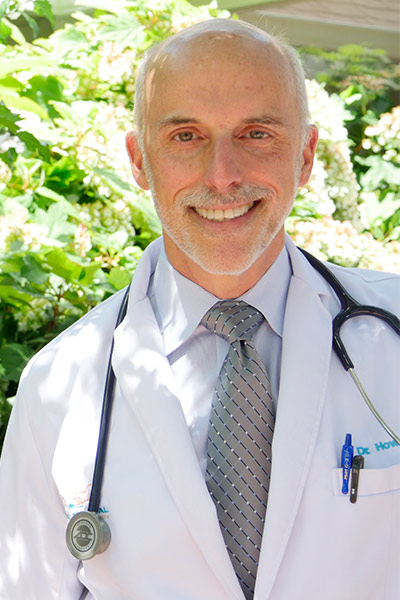 A graduate of Cornell University’s College of Veterinary Medicine and Graduate School, Dr. Gittelman began his career as a companion animal veterinarian in a multi-doctor specialty practice in Rhode Island. There he cultivated his interests in emergency medicine and was subsequently appointed Director of Animal Emergency Clinic in Oahu, in Honolulu, Hawaii.

The end of his appointment he returned to the east coast and took up residence in New City where he assumed the directorship of Animal Medical of New City, PC. Dr. Gittelman served as the President of the Westchester/Rockland Veterinary Medical Association for four terms and as the Westchester/Rockland delegate to the New York State Veterinary Medical Society’s Executive Board for two four-year terms.

He is also on the medical advisory committee for the Hi-Tor Animal Care Center. His areas of special interest include veterinary dentistry, minimally invasive diagnostic modalities and surgery. He has devoted his career to continuing education, and serving his clients and their pets.

Get started with great care! 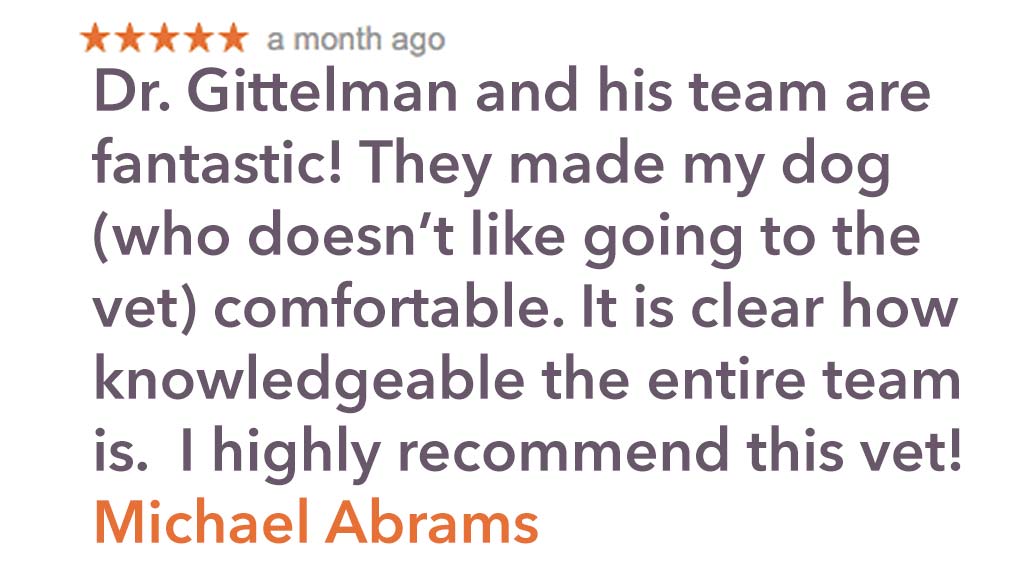 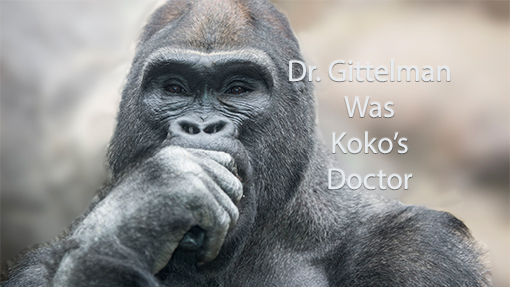