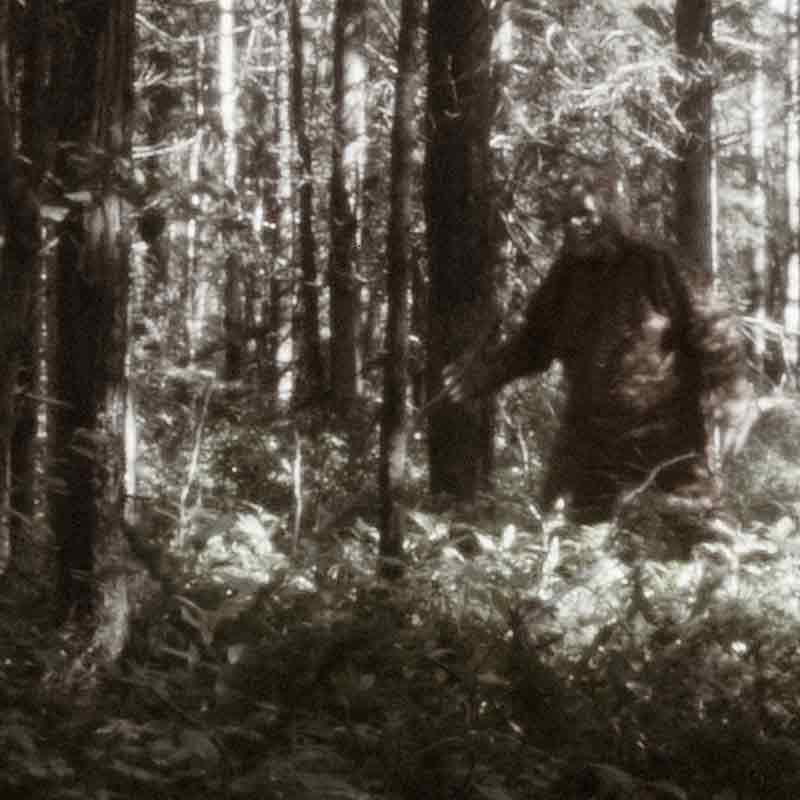 On March 30th, at approximately 10pm, New City Police responded to a 911 call in the vicinity of Tomkins Cove, NY, at the foot of Bear Mountain.

Responding officers arrived at the scene and confirmed that some kind of animal had been locked inside a resident’s garage.

Alice McNamara, the home owner, told the AP, “It was one of the most terrifying nights of my life.  As soon as I opened that door, my dog, Timber, bolted.  He’s extremely protective.  It happened in a split second.  Then, just a few seconds later, I heard him scream and he was literally tossed out of the garage.  He flew in the air!  That’s what gave me the courage to shut the door. I feared for my life that whatever that thing was inside, he wasn’t going to kill my Timber.”

Dr. Howard Gittelman, owner of Animal Medical of New City and on-call veterinarian for the North Rockland police department was asked to respond, but quickly determined that the animal was too excited to be approached safely. He then got an idea.

Gittelman, an avid SCUBA diver and novice spear fisherman had an epiphany.   “If i could jury-rig my Hawaiian sling (fishing spear)  to a syringe and send it loaded with tranquiler through one of the garage windows I just may be able to sedate the animal  sedate sufficiently to remove it to a safe location away from nearby homes.

“But when we opened the window, there was a tremendous roar and crash.  The animal literally smashed through the back side of the garage and escaped into the Bear Mountain forest.”

That might have been the end of the story, but when Stony Point resident, Adam Jankowski, checked his game camera and saw an unusual animal in the background, rumors spread throughout Rockland County that Dr. Howard Gittelman had in fact tried to sedate and capture a Sasquatch or Yeti.

Says Gittelman about the claim.  “Well, I don’t want to make an absurd claim.  The logical answer is that it’s a bear, but certainly if so, it’s one for the record books.  At this time of year, female bears with new borns throw last year’s adolescent males out of the family unit. These young male bears are typically fearful and edgy.  But the power and size of the animal was certainly unlike anything I have ever seen in a before.  The captured video that follows is not to be believed.

Both Fish and Wildlife and the Rockland County Game Commission have been notified.

Reprinted with permission from the AP Wire