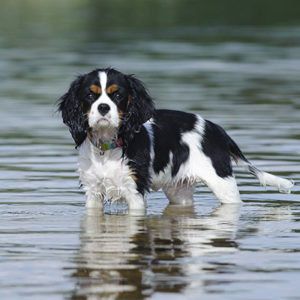 The brave Cavalier King Charles Spaniel is the 19th most popular breed in America and is akin to the Papillon and the Affenpinscher. If you haven’t taken a look at the breed on the AKC website, you’re missing out.  Lots of excellent information. 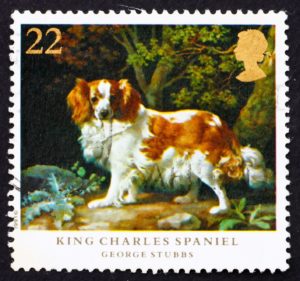 Stroll through a museum of 15th and 16th century portraits of English nobility and you’re likely to see one sitting on some lord or lady’s lap. King Charles II was this titular breed’s biggest fan and was said to have at least 4 running around him at all times, but with dental disease as bad as it was back then, the dogs were probably as turned off by the King’s breath as he was of theirs!

Read what this human dental professional and part-time CKCS breeder has to say about dental disease in the breed.