The fossil remains of the Paleolithic dogs, or protodogs, were found in Central Europe near one of the world’s richest prehistoric archeological digs, the Predmosti site, located in the Czech Republic.  The location of where the bones were found indicate that the protodogs probably lived at the edge of the human settlements.

‘Protodog’ Likely Lived On The Periphery of Human Settlement

First discovered in the 19th Century, the Predmosti site is believed to have been an early human living area with a nearby burial ground. The site has been dated to be between 24,000-37,000 years old.  In total, the remains of 20 individuals were uncovered at the site along with fragments of bone from foxes, reindeer, rabbits, and mammoths.  The animal bones were charred indicating that they had been cooked.  The features of the human skulls indicate that the early humans were more robust than modern Europeans.  They had thick brows, longer skulls, and a protruding lower jaw 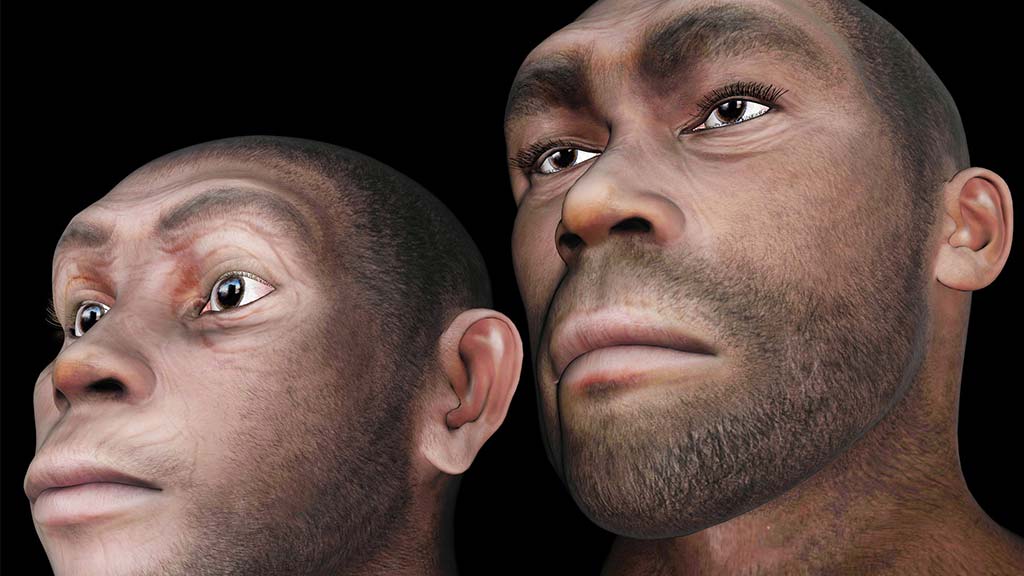 Artist’s rendering of the people of Predmosti

The protodog remains were compared with the remains of wolf fossils also found nearby.  The archeologists found several important distinctions.

Likely Formed A Partnership With Man

There is evidence to suggest that protodogs were less aggressive than their wolf counterparts and that they were companions to humans while also helping Paleolithic people to hunt, work, and protect the settlement.  They were also likely companions.  Humans (and one could argue dogs) are the only two species to cooperate with another species to survive, though there are exceptions to this rule.  Koko, the gorilla that knew sign language, had several kittens that she was allowed to raise and care for, and there was a confirmed case of a group of wild capuchin monkeys that raised a marmoset as a pet.  (By the way, did you know that Animal Medical of New City’s medical director, Howard Gittelman, was part of the medical team that performed surgery on Koko? )

Other Evidence of Dog-Man Partnerships

While there may be no precise evidence of how Paleolithic man and protodogs interacted, there is more recent evidence, dating back as far as 5000 years, that man and dog cooperated to survive and then dominate their environs.

When the ancestors to the American Indian came across the Bering Strait and into North America, they brought dogs with them.  Early Midwest settlements of Indian Tribes had hundreds, and sometimes thousands, of dogs that helped them to hunt, protect the encampment, and to pull sleds called travois.  There is also considerable evidence that dogs were interwoven into the cultures of human settlements in Asia and the Middle East.  DNA testing on dog remains that date back as far as ten thousand years show that today’s Central Asian Shepherd Dog (CASD) is the closest match.

General appearance: “Robust, muscular body, voluminous, but not with visible muscles. Sexual dimorphism is clearly defined. The males are more massive and courageous than females with more pronounced withers and a larger head. Full maturity is reached by the age of 3 years.” FEDERATION CYNOLOGIQUE INTERNATIONALE.

There is significant evidence to prove that the CASD be traced back to the days of the Silk Road, a series of paths linking Asia to the Mediterranean Sea that some believe may be as old as 10,000 years.   Unlike most of the other modern dogs, the traits of the CASD were not selected for by human breeding programs, rather the traits were naturally selected for by the harsh living conditions, cultures and climes of the regions in which they lived.

Today’s CASDs are known as independent, brave, loyal dogs. They are fearless defenders of their territory and all the humans (and other animals) within it. 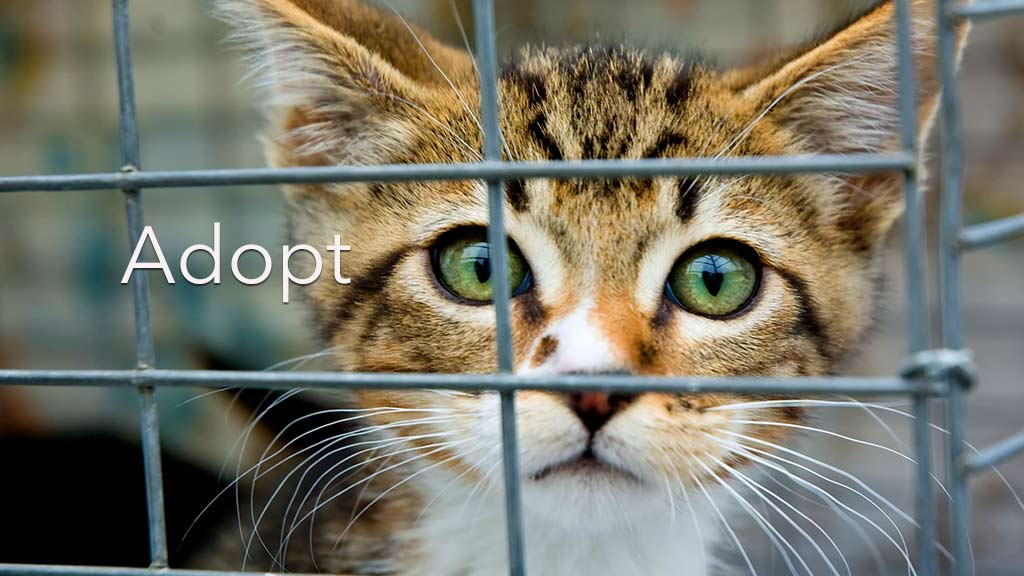 A guide with links to shelters 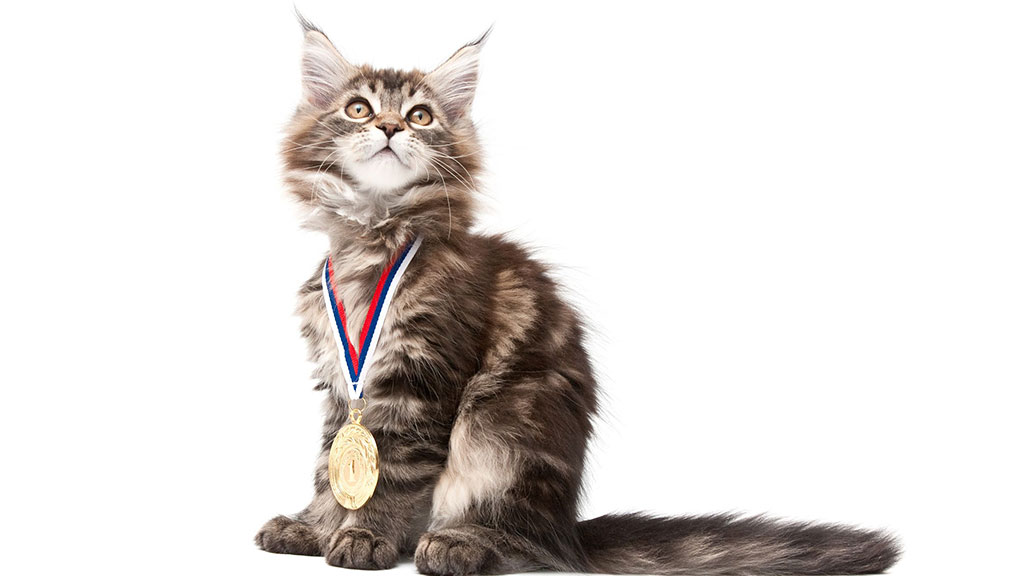 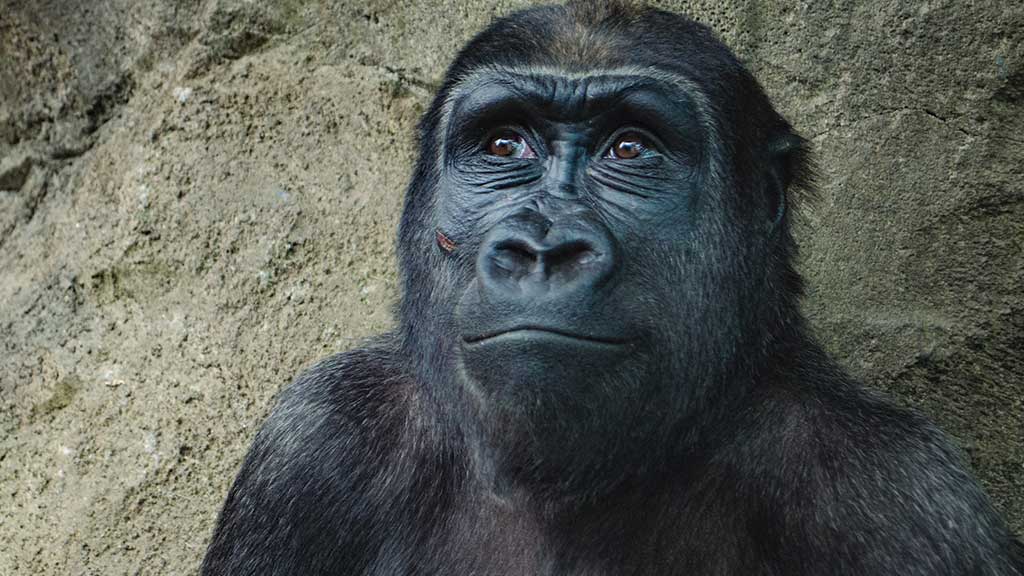 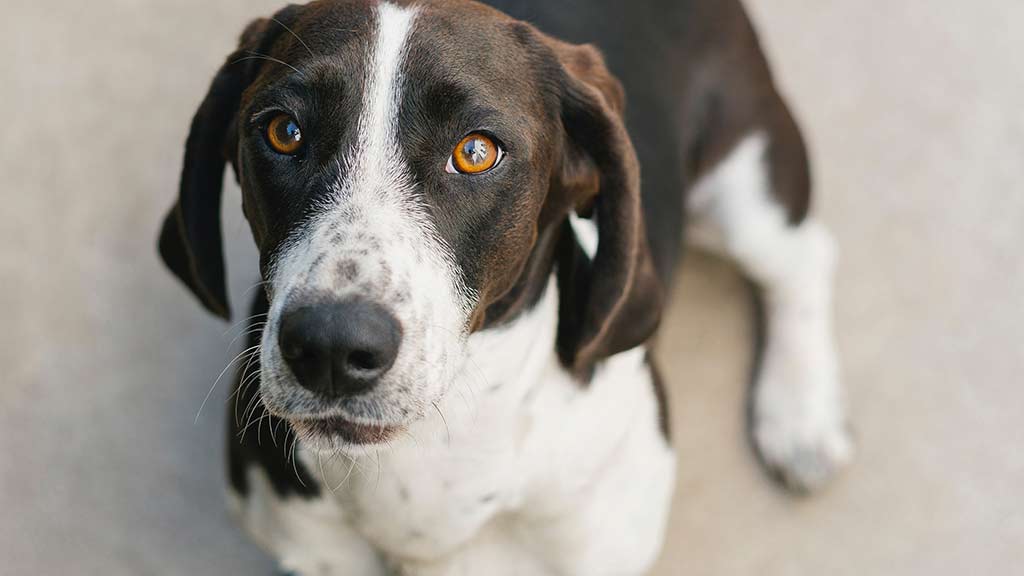 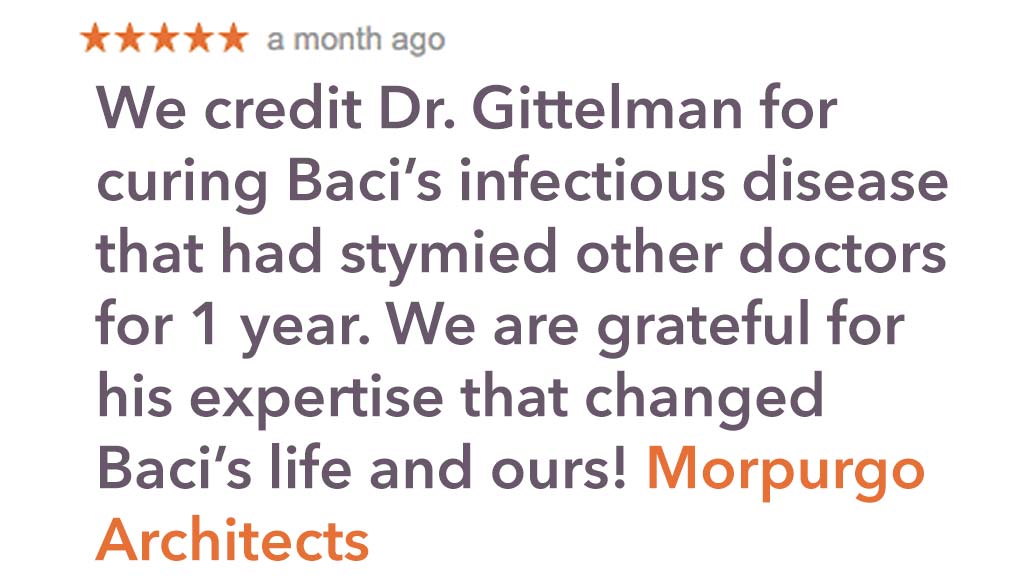 We help when others can't. 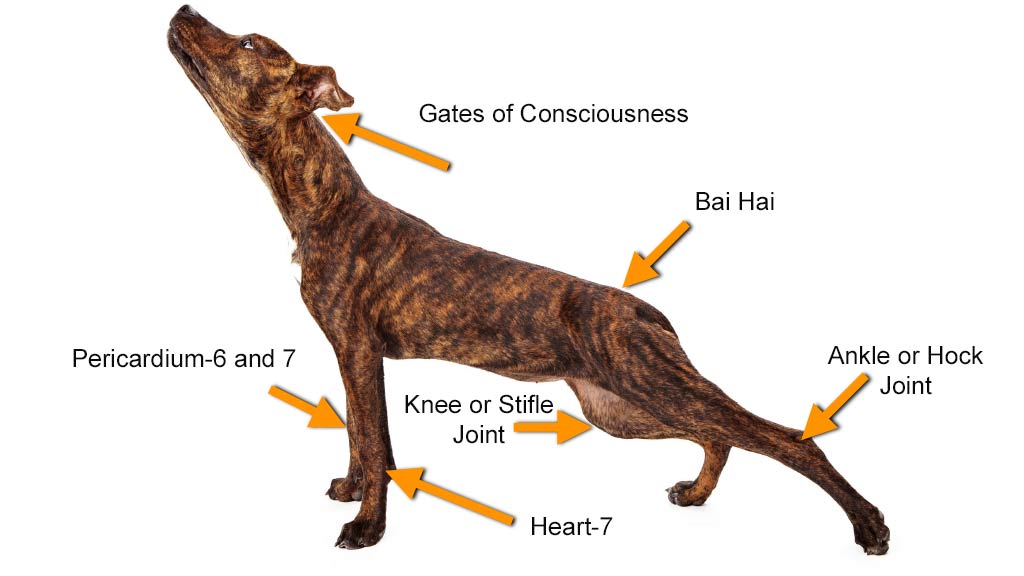 Give A Pet A Massage!

Ready for your appointment?  Call or email us to get started or use the form below.

After-hours, use the contact form at the bottom of the page.  We will reach out on the next business day.