Are Raw Diets Good For My Dog or Cat? 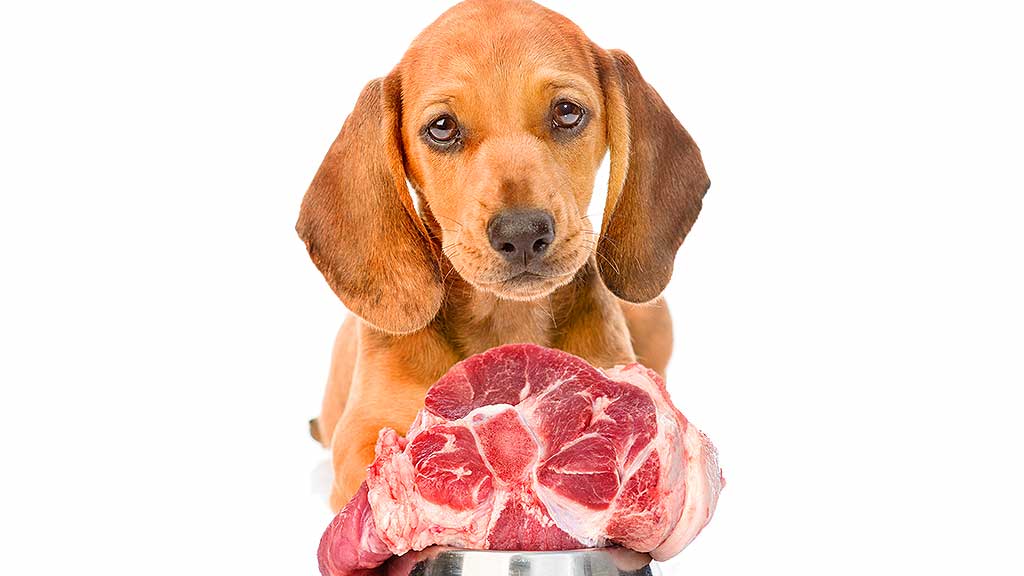 Is it okay to feed my dog or cat a raw diet?

What are the risks of feeding a raw diet to my dog or cat?

The biggest risk is contamination by bad enteric bacteria, the most significant of which is Salmonella, but there are dozens of examples of viruses and bacteria jumping from their usual hosts and infecting other animals or people when we species mix so closely as we do in today’s modern world.

What’s so bad about enteric bacteria?

How bad is the risk of feeding a raw meat diet to my dog or cat?

On a scale from one to ten?  A seven.  A study published in October 2019 in the journal Royal Society Open Science, found that of 51 raw meat-based diets commercially produced for dog and cats, 72.5% did not meet EU pet food standards for contamination by enteric bacteria.  Salmonella was found in nearly 4% of the samples, but most alarming was that 63% of the enteric bacteria found in the samples were antibiotic resistant.  So, you see, it’s not just the risk of infection itself; it’s the significance of that infection.  Do you really want to bring a product into your house that could contain harmful bacteria; that risks getting on you or your children when you kiss your pet or touch his or her food; that could be potentially antibiotic resistant; and which typically targets young children, the elderly and the immune compromised?  It’s just not worth the risk.

The Royal School of Veterinary Medicine found strong circumstantial evidence that infection of 13 household cats, with no access to the outside or wildlife, were infected by Mycobacterium bovis, a kind of tuberculosis that typically infects cows. In addition to the cats, four of the pet owners and one of the attending veterinarians to the cats were found to be latently infected.  One of the owners required treatment.

Read about the study on the Royal School Of Veterinary Medicine webpage.

Are there proven benefits of a raw meat diet?

No, it’s all hearsay. There have been no studies that prove that raw diets benefit pets.  In fact, there’s more evidence to the contrary.  In a paper available to read through the National Institute of Health’s NCBI website:

The same paper cited that, “A nutritional analysis of 5 raw food diets (2 commercially produced and 3 home-made) found low calcium and phosphorus in 3 of the 5 diets. Two commercial diets were high in vitamin D. Two of the diets were deficient in potassium, magnesium, and zinc.”

When I hear a story about cats becoming infected with a form of tuberculosis commonly found in cows, my mind immediately goes to the COVID-19 pandemic where a corona virus is suspected from jumping from bats to humans. Can parallels be drawn between the two kinds of cases?

Viruses and bacteria jump from species to species quite frequently.  Heartworm disease, commonly an issue with dogs, can also be contracted by cats (and even people), but because neither are typically the host, the symptoms of the disease are usually not so pronounced (though we know today that infection by Heartworm in cats can have lifelong and sometimes fatal outcomes and is one of the reasons we recommend that all cat owners give their cat a monthly preventative like Revolution). The Spanish Flu of 1918 was caused when a bird virus jumped from avians to humans; the AIDS epidemic roared through our culture and persists today after the simian version of HIV crossed species lines into humans; and Toxoplasma typically infectious in cats, can sometimes spill over into people when pet owners come in contact with cat urine or feces as they change their pet’s litter pans. So yes, parallels can most certainly be drawn.  Viruses and bacteria have the ability to mutate and to exchange genetic information that can sometimes increase the organism’s pathogenicity. As our world becomes more crowded, as we come in closer contact with wildlife and other humans of the world, we increase the amount of contact time with potentially pathogenic organisms and risk being blind sighted by outbreaks or even novel disease.

Is it true that raw diets are better for pets because the cooking process of commercial foods destroys valuable enzymes found in raw meat?

No.  There was one study that attempted to prove that, “digestive enzymes found in fresh food enhance bioavailability; that heating destroys these enzymes; and therefore cooked foods are inferior to raw foods”, but the paper concluded that there was no link between the availability of these enzymes and a decrease in disease and that there was insufficient knowledge in the area of enzyme synergy to determine any other merits of a raw food diet.

But commercial foods contain byproduct and byproducts are bad for pets, no?

No.  It’s a myth that animal byproducts are bad for pets.  U.S. animal byproducts are well regulated.  Yes, there has been the occasional recall of pet food on which we have reported in the past, but by-in-large, qualitative pet food manufactures do a very good job at producing safe, palatable, nutritionally balanced, affordable pet foods.

What is the safest pet food on the market?

I recommend Transparent Nutrition from  Veterinary Recommended Solutions. This company’s foods are formulated by veterinary nutritionists who ensure that the diets meet the standards for micro and macro nutrients by the National Research Council (NRC).  Additionally, they test each lot of food before it leaves the production facility and a third party tests for organic and inorganic contaminants, toxins, bacterial pathogens and confirms that the vitamin D levels are in the appropriate range. Lastly, the ingredients in these foods usually meet the standards of the most discerning pet owner; just read the labels. We sell the food at our office. You can even come in a get a free sample. 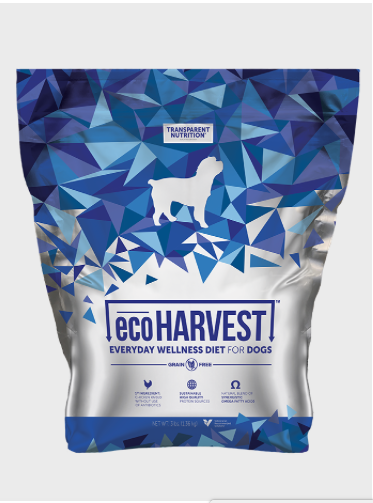 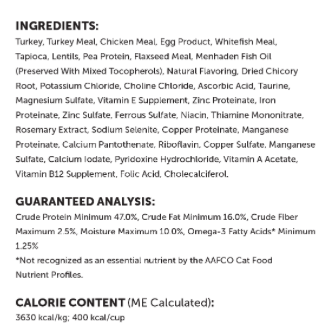 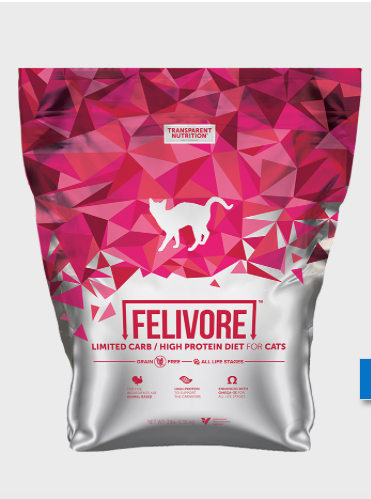 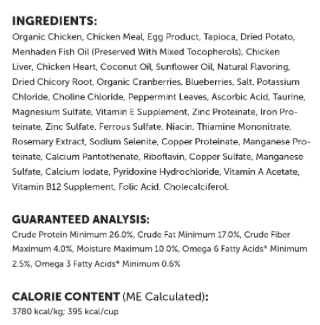 No matter how much you talk to me, you’re not going to convince me that store bought is better than home cooked.

Fine, but I’m assuming my concerns still resonate with you, yes?  If you’re going to cook for your pet, you have to ensure that the food you’re making is balanced. If you’re going to feed your pet raw food, environmental and personal hygiene are very important. Here are some tips to ensure safety with homemade or store bought raw diets.

We believe that feeding your pet a raw food diet is unwise for the following reasons:

You want to feed a raw diet to your dog or cat because you’re interested in doing everything you can to keep your pet healthy and living long. My veterinary team and I would like to partner with you and your pet on that journey.  As part of your pet’s initial comprehensive exam, we’ll talk specifically about your pet’s nutritional needs and we’ll recommend the best food and how much to feed.  Animal Medical of New City has been serving the pet owners of Rockland County for the past 35 years.  After treating thousands of pets, we’re experienced and knowledgeable enough to be a resource for all of your pet’s healthcare needs. 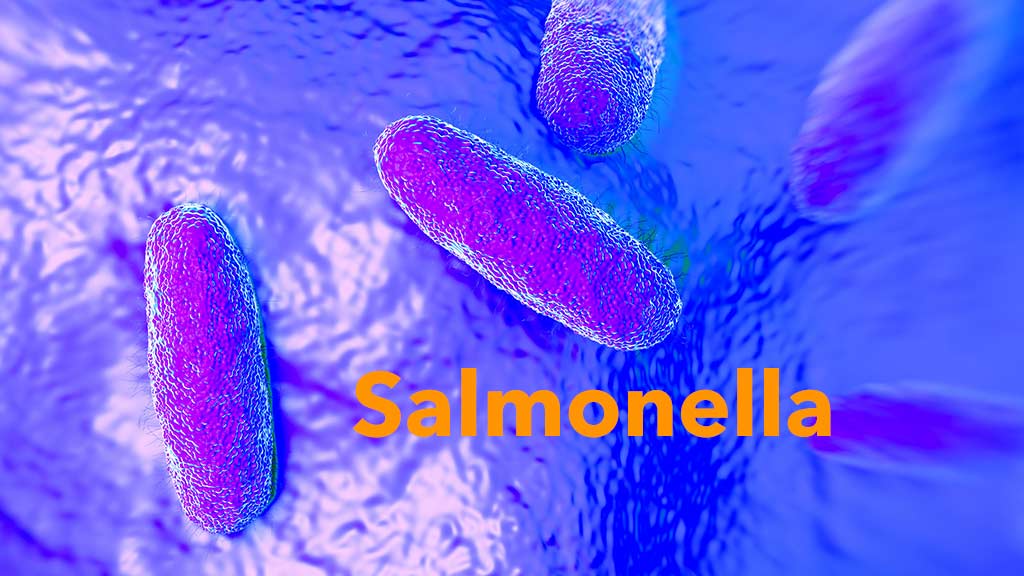 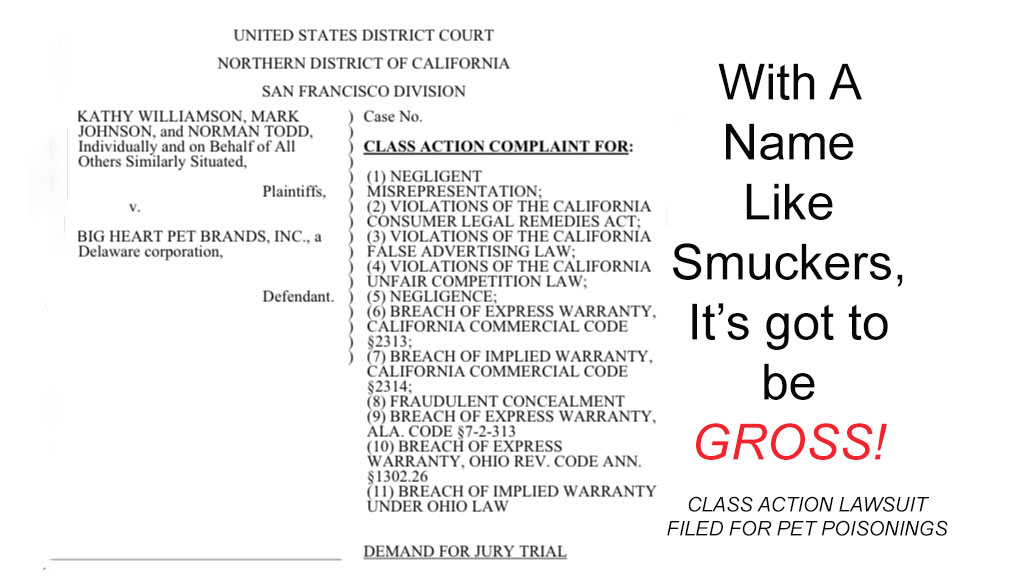 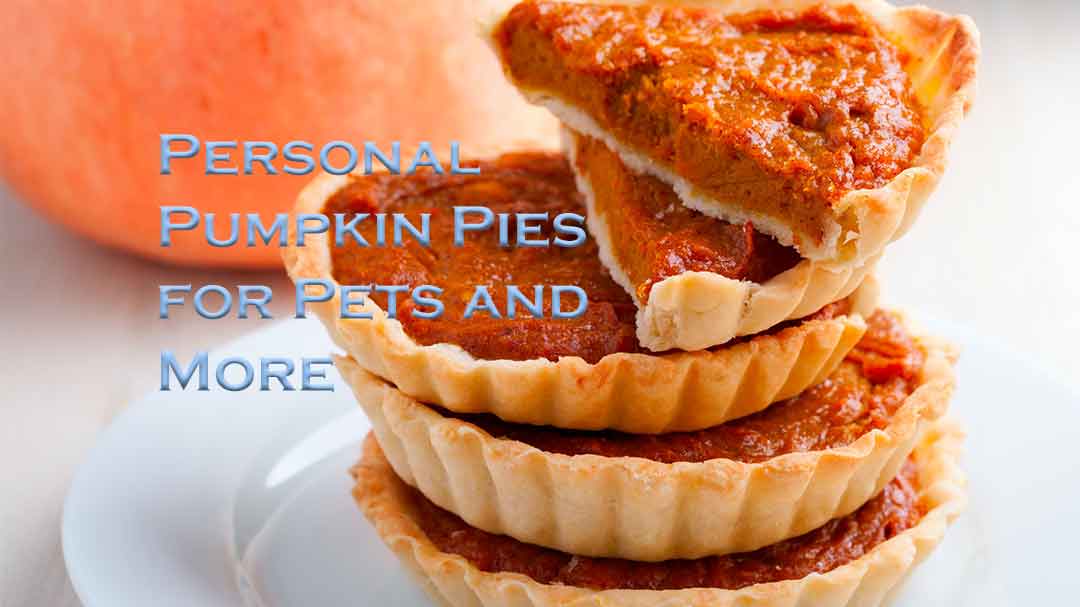 Our Recipes for Cooked Pet Treats 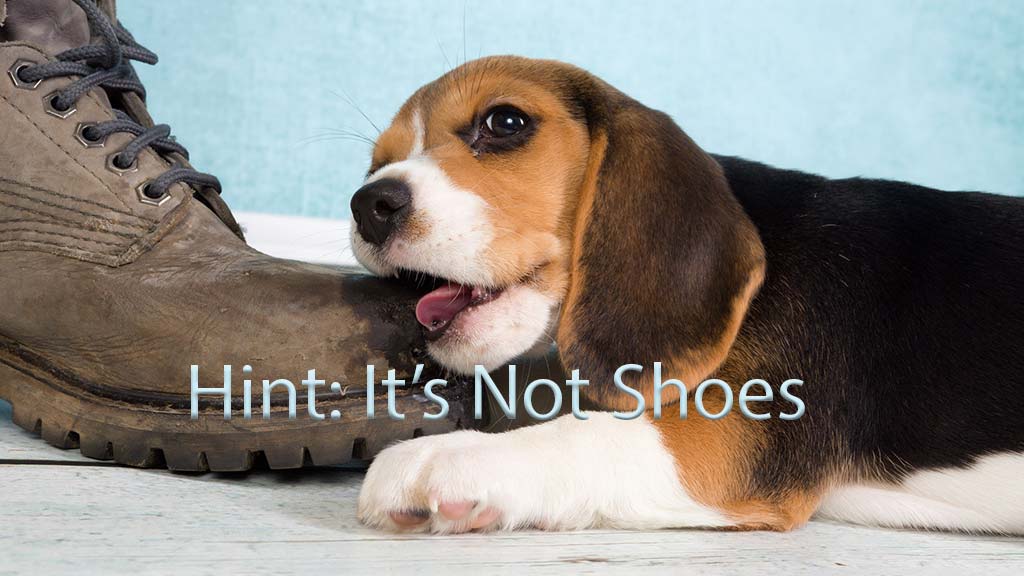 What Should I Feed My New Puppy? 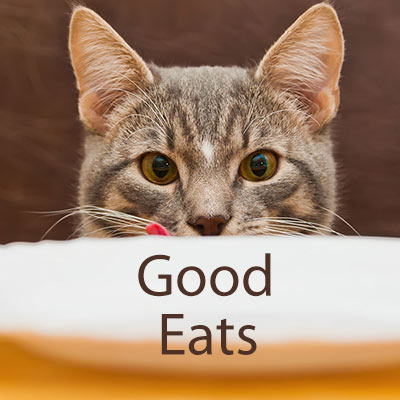 The Basics of Feline Nutrition 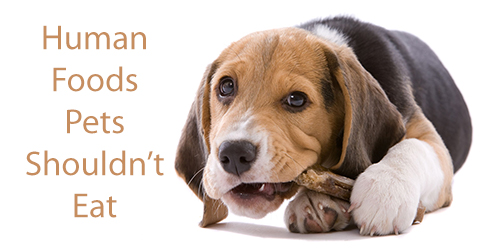 These Human Foods Are Bad for Dogs and Cats