Should I Vaccinate My Dog Against Canine Flu? 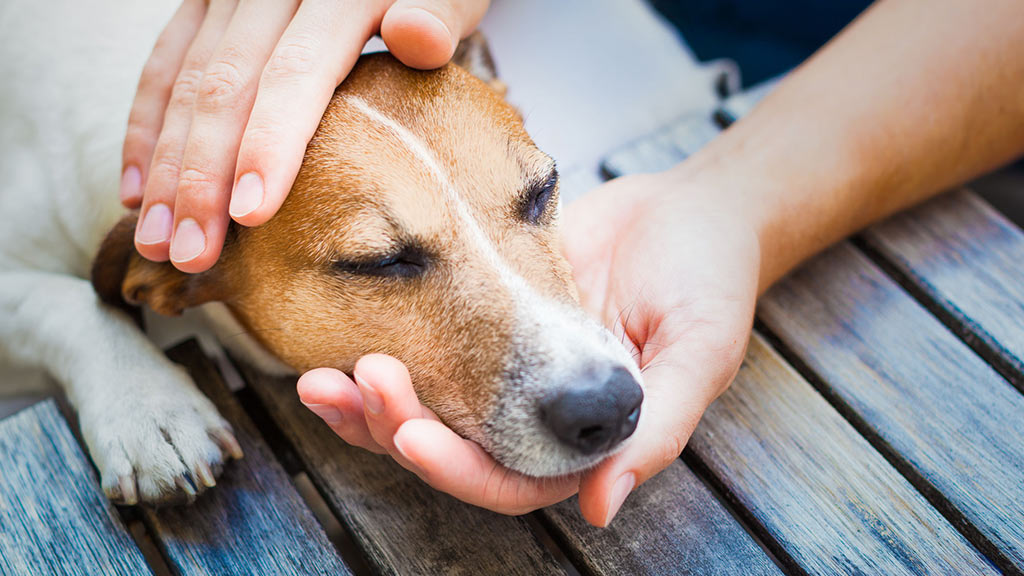 In the past 45 days, 107 dogs in NY have tested positive for the two most virulent strains of canine influenza. Animal Medical recommends the vaccination of all dogs with a safe, effective vaccine that is available at our practice.

According to the American Veterinary Medical Association (AVMA), “Canine influenza (CI), or dog flu, is a highly contagious respiratory infection of dogs that is caused by an influenza A virus”.

There are two strains of the canine influenza virus.  The first, labeled H3N8, was reported in 2004 and is thought to have mutated from an equine strain of Type A flu virus.  The second, labeled H3N2, was first identified during a 2015 Chicago outbreak of the disease.  According to the AVMA, “The strain causing the 2015 outbreak was almost genetically identical to an H3N2 strain previously reported only in Asia – specifically, Korea, China and Thailand. In Asia, this H3N2 strain is believed to have resulted from the direct transfer of an avian influenza virus  – possibly from among viruses circulating in live bird markets – to dogs. Since March 2015, thousands of dogs have been confirmed positive for H3N2 canine influenza across the U.S.”

If your pet has never been vaccinated for Canine Flu, we can help.

Why is it called an ‘A’ virus?

There are three kinds of flu virus.

Type A:  Thought of as the most infectious and virulent, Type A flu can infect humans and other animals like horses, birds, pigs, and dogs.  It is typically associated with wide outbreaks of disease and in humans has caused the most death.

Type B:  The Type B virus typically only infects humans. It is less likely to mutate and incidences of widespread sickness associated with this virus are less frequent than outbreaks caused by Type A.

Type C:  This type is the mildest of the three types.  Infected patients show no symptoms or mild symptoms of sickness.

The H and the N are the first initials of two proteins located on the surface of the virus that are critical to infection. The first one, called hemagglutinin, unlocks the cells inside your dog’s respiratory tract and allows the flu entry into the cell where it replicates.  The second, neuraminidase, is used to reopen the cell wall from the inside allowing the newly created viruses to escape into your pet’s body where they go on to reinfect other cells and repeat the process anew.

To complicate things a bit, there are 11 identified versions of the H protein and 9 different identified versions of the N protein.  The numbers following the letter in the strain’s name indicate which of the H and N proteins are present on the surface of the virus.  The variations in these proteins are important because they are how your dog’s body recognizes and ultimately fights the virus. They also characterize the virus’s virulence, the host it infects, its communicability, and so forth.

Why Does My Dog Need Vaccinated Every Year For Canine Flu?

There are two reasons. Firstly, in the absence of a challenge, your body’s immune system loses its ability to recognize and attack certain diseases.  You can think of this as learning how to run a virus scan on your computer in February, but needing a reminder of how to do it again in November because it has been so long since you last completed the process. Revaccination is like a small tutorial for your body’s immune system that teaches it which virus to attack and how to kill it again.  The second reason is because viruses, especially the flu virus, mutate over time.  In some cases these mutations are minor, called antigenic drift mutations.  These mutations are typically not big enough to compromise your dog’s ability to fight the virus.  In other cases, the mutations are much larger, called antigenic shift mutations, and are so big that your dog’s body no longer recognizes the virus in its mutated form.  When we revaccinate your dog, we’re vaccinating him or her against the old strain and any new infectious strains that have cropped up due to antigenic shift mutations.  The video below does an excellent job at describing the difference between antigenic drift and shift in the flu virus.

How Bad Is Canine Flu?

The American Veterinary Medical Association has identified two clinical syndromes with respect to canine flu:  a mild form and a severe form.

Mild Form: Symptoms can include coughing, lethargy, fever, reduced appetite, and watery discharge from the eyes.  It is not uncommon for dogs to have a thicker discharge from the nose often associated with a secondary infection. Coughing in dogs can persist for 3 weeks or longer after infection.  The symptoms are in many ways identical to those of more familiar dog illness, kennel cough.

Severe Form: The severe form is associated with the above-mentioned symptoms along with a very high fever (104-107 degrees …a dog’s ‘normal temperature is 101-103 degrees) and pneumonia-like symptoms. The severe form can be deadly.

How Is Canine Flu Treated?

Patients are first examined and diagnosed by one of our veterinarians after which a treatment plan is built based on the patient’s breed, size, age and symptoms.  The treatment plan may include supportive therapy and antibiotics to guard against secondary infection.  Patients that suffer from the severe syndrome of canine flu may require hospitalized in isolation due to the disease’s highly infectious nature.

Is There A Vaccine For Canine Influenza?

Yes, Animal Medical stocks vaccines that protect against the most infectious canine flu strains including the H3N2 strain this is currently infecting dogs in NY.  The vaccine is initially given in two doses spaced two weeks apart, but immunity is not acquired by the dog for an additional two weeks after the last dose.  In other words, it will be 24 days after the dog’s first dose before he or she is fully protected.

How Do Dogs Acquire Canine Flu?

How Do I Keep My Dog Safe During An Outbreak?

More than 90% of patients infected with influenza recover, but there are enough patients that become very ill or even die that a reasonable amount of concern on behalf of all pet parents is warranted.  Certainly if your dog has not been vaccinated, he or she should be.  The vaccine is effective and safe.  If your dog begins to cough or experiences other cold-like symptoms, you should call us, alert us of your concerns, and make an appointment for an examination.  If your dog has symptoms of or is diagnosed with influenza, you should not allow your dog to interact with others.  Dogs infected with canine influenza typically develop symptoms 72 hours after infection and are most infectious 3-6 days after infection.  The virus is spread when dogs lick, sneeze or cough on one another with most infections occurring in small confined areas like boarding facilities and dog parks.

Meet The Doctors At Animal Medical 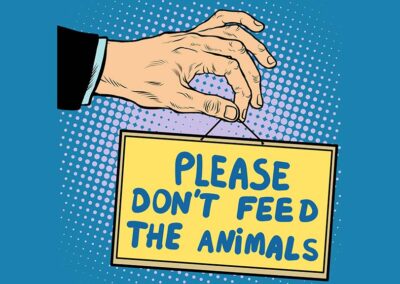 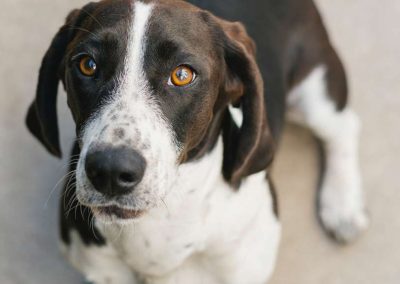 Spaying And Neutering In Dogs 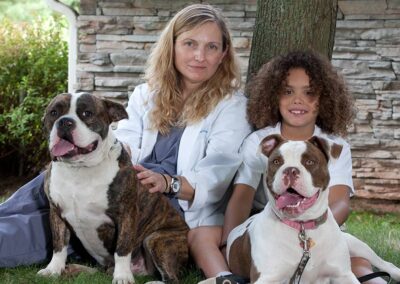 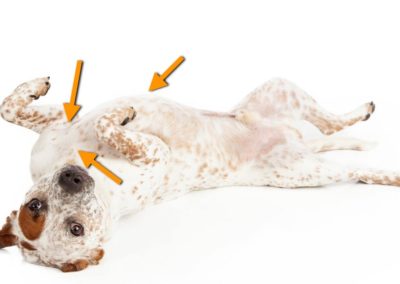 Acupressure Points For Dogs: Give Your Pet The Massage of His LIFE 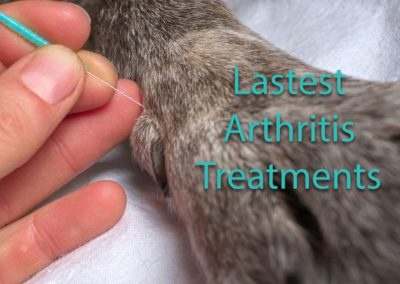 What To Do For Arthritis in Dogs? 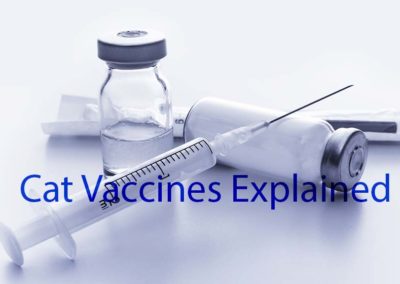 What Kind of Vaccines Do Cats Need? 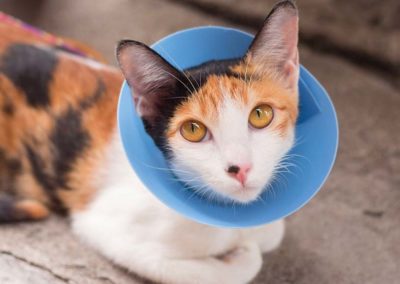 Caring For Your Dog or Cat After Surgery 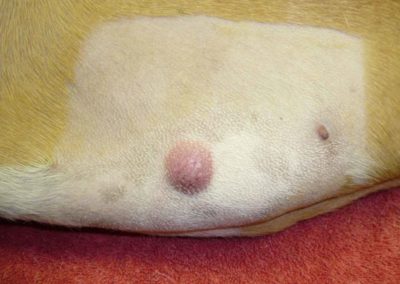 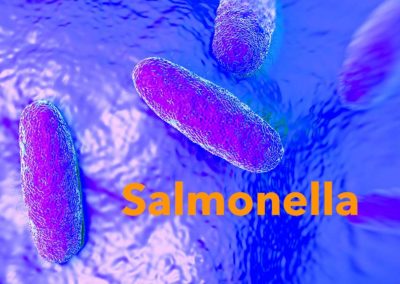 Can I Get Salmonella From My Backyard Chickens? 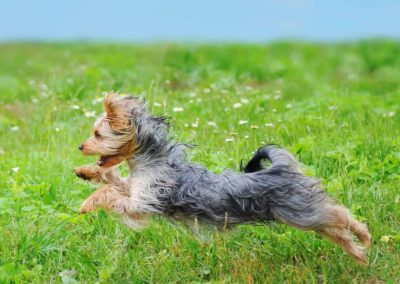 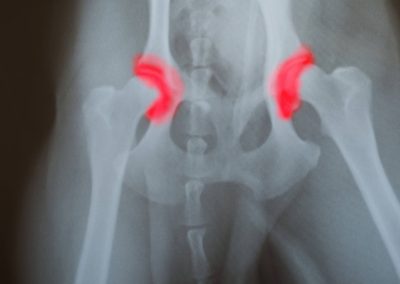 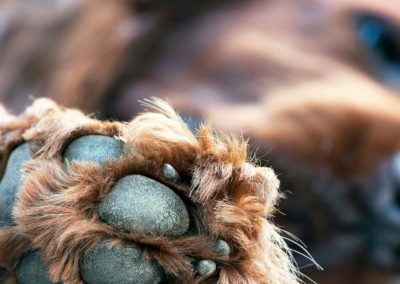 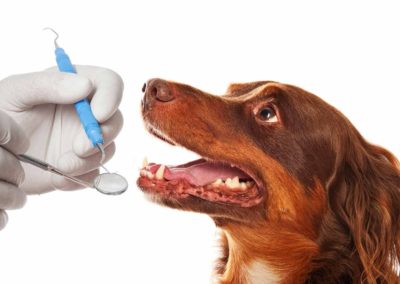 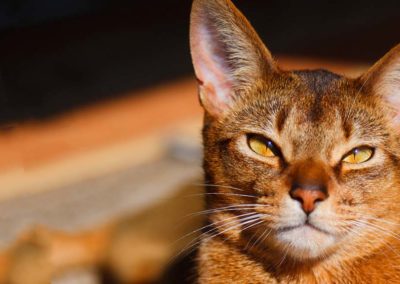 Cancer in Dogs and Cats 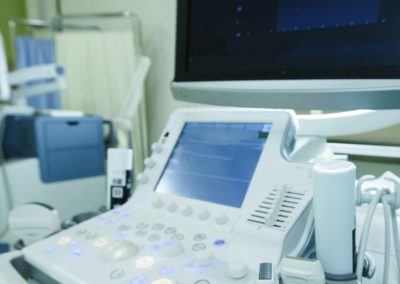 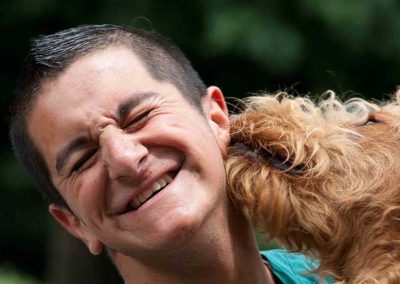 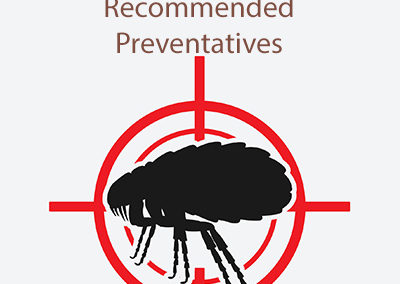 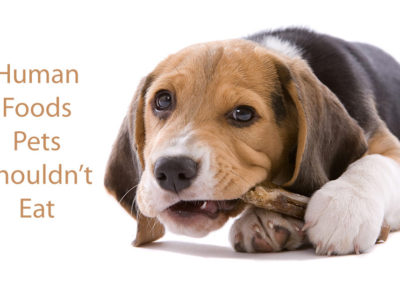 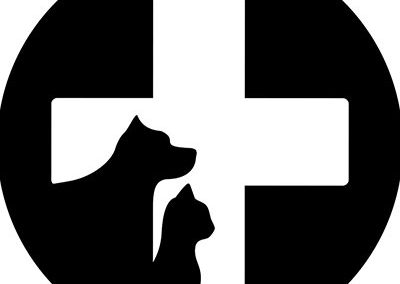 How To Manage a Pet Emergency 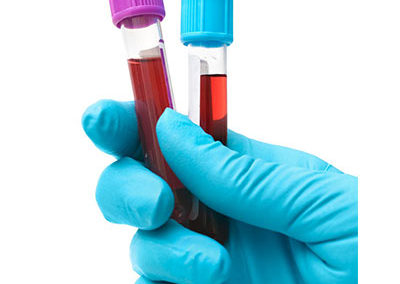 Does My Pet Need a Blood Test Before Surgery? 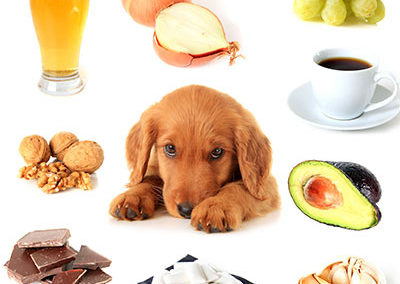 Protect Your Dog and Cat From Household Poisons 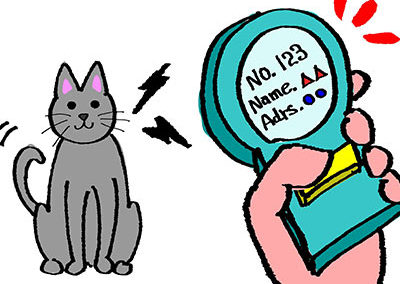